Launching their 2021 season at the legendary Tivoli Theatre, the Bronco’s enjoyed a successful COVID safe live event thanks to the spectacular stage creation by IKONIX.

The global pandemic has caused us all to re-evaluate how we do business and the nature of live events. Following a year of adapting to the new social distancing restrictions in place due to COVID, the Brisbane Bronco’s Rugby League Club wanted to create an intimate but safe event for the launch of their 2021 season. 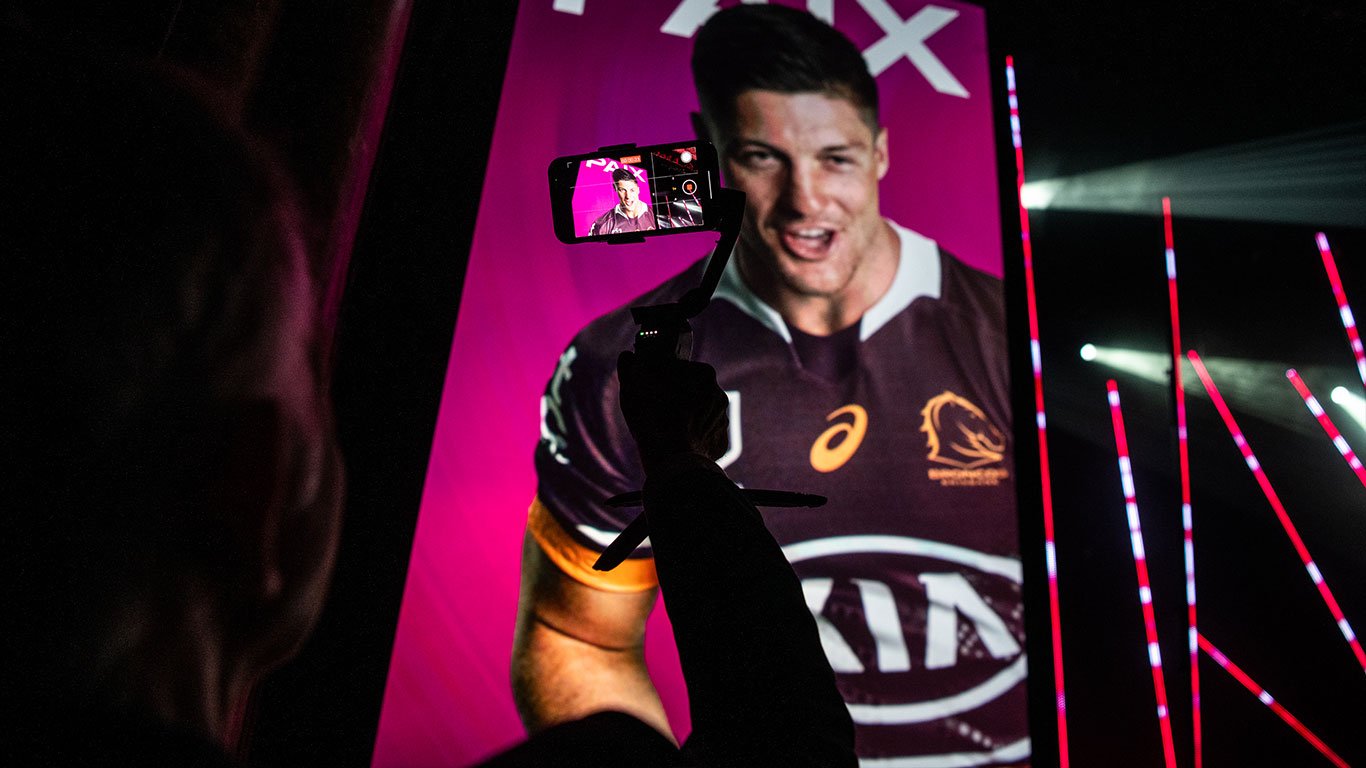 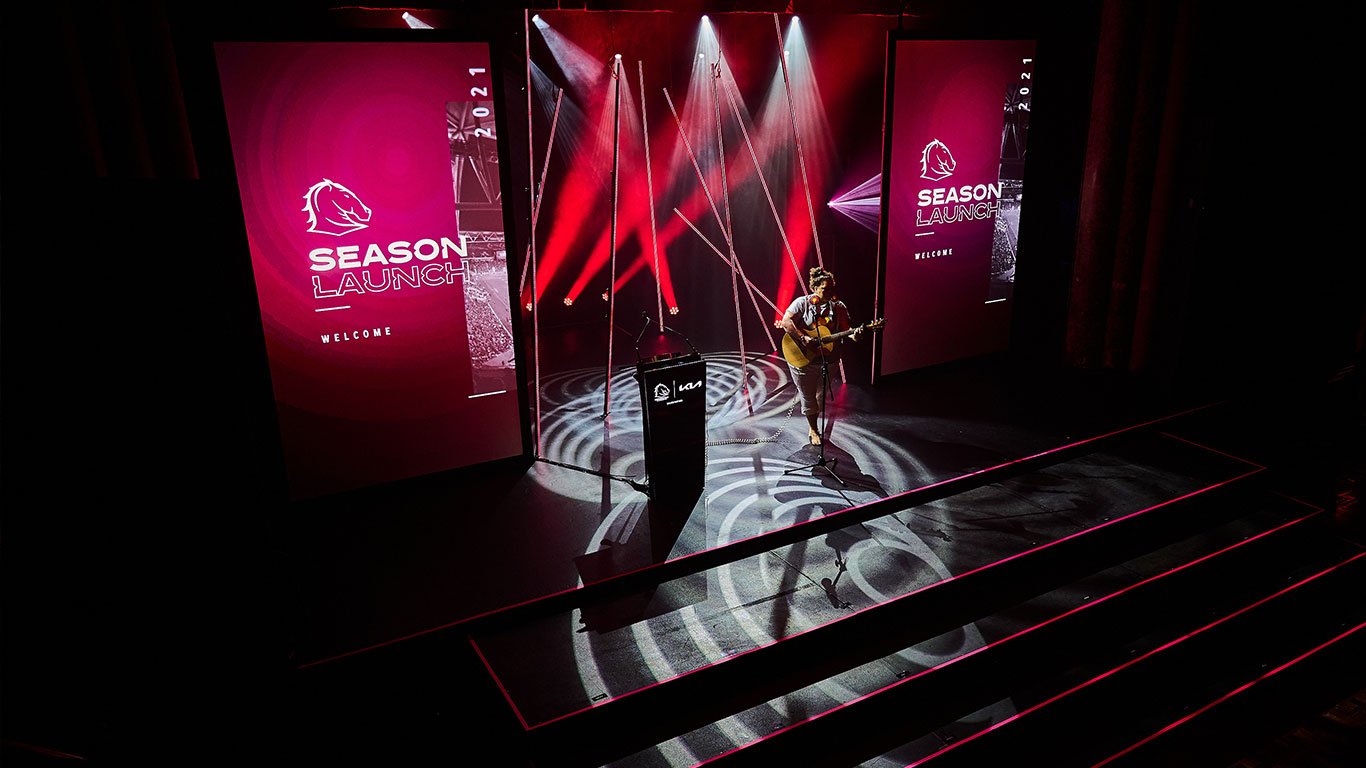 During a time when live events were frequently being replaced with virtual events, The Bronco’s envisaged an event that was live, intimate and COVID safe. Being able to offer a live event was important to the club to give the fans the opportunity to connect to the players and feel a part of the evening. 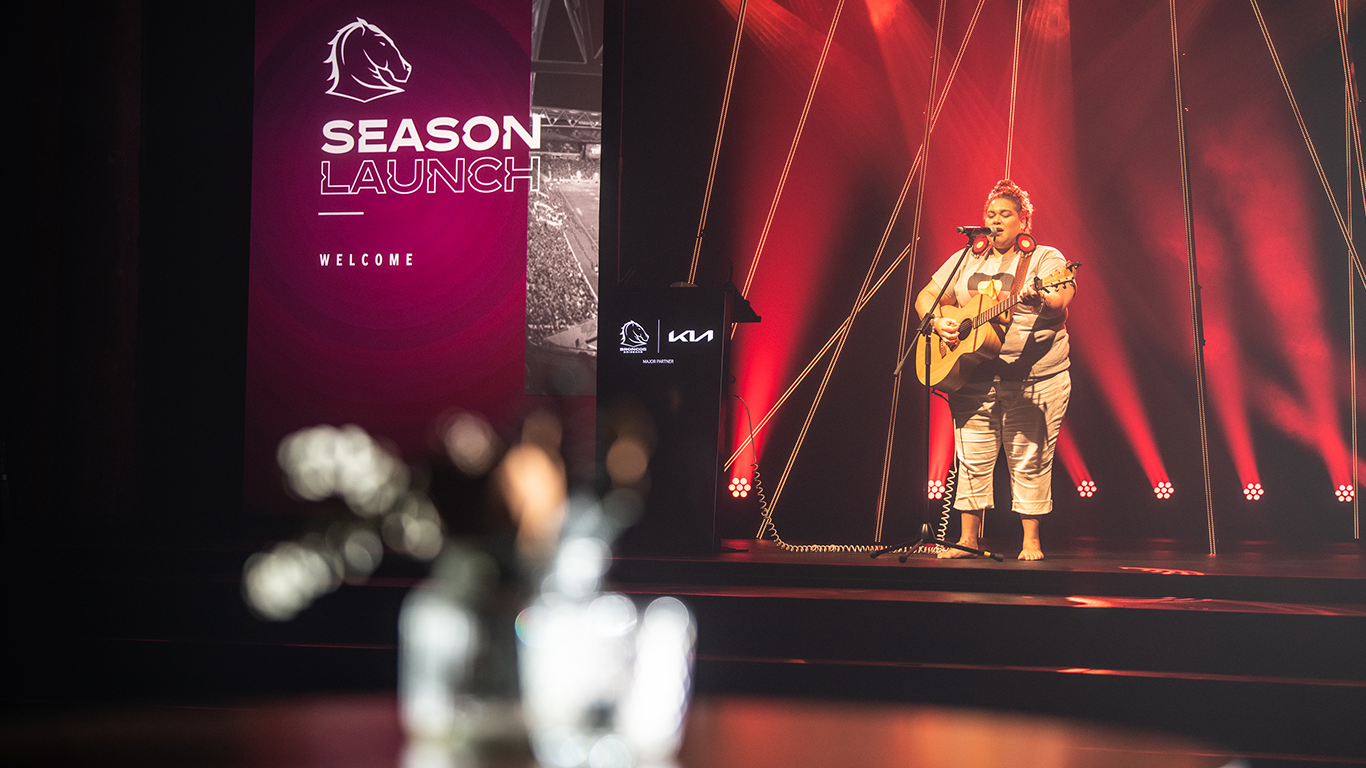 Brompton Technology was used by IKONIX to create the content for the virtual stage and set for the Bronco’s season launch. During a time when live events are few and far between, the opportunity to build trust with the audience and demonstrate that COVID safe live events are possible, was important for IKONIX. And who better to do it with than the Brisbane Bronco’s Rugby league Club, who have worked with IKONIX on various projects over the past few years.

A ‘forest’ of LED strips was used allowing sections of the virtual stage to be built up. Bromptom Technology powered these strips to create depth and height to the stage. As players were announced and revealed, the impact of the virtual stage could be seen and created the ‘wow’ factor while still allowing the audience to be safe and adhere to the social distancing restrictions in place.

On screen projected content was integrated effortlessly into the season launch using the virtual stage. Players and personnel who were not present in person on the night, were able to be integrated into the design of the stage, with the height of the stage still providing visual impact

During a time when most events were being delivered virtually, the opportunity to host a live event was very special and reinforced the Bronco’s club ethos. The event was a success thanks to the spectacular stage creation by IKONIX and allowed the Bronco’s to announce their new players for the season and provide the coach an opportunity to talk to the media and the fans, while remaining COVID safe and still creating a visual impact. 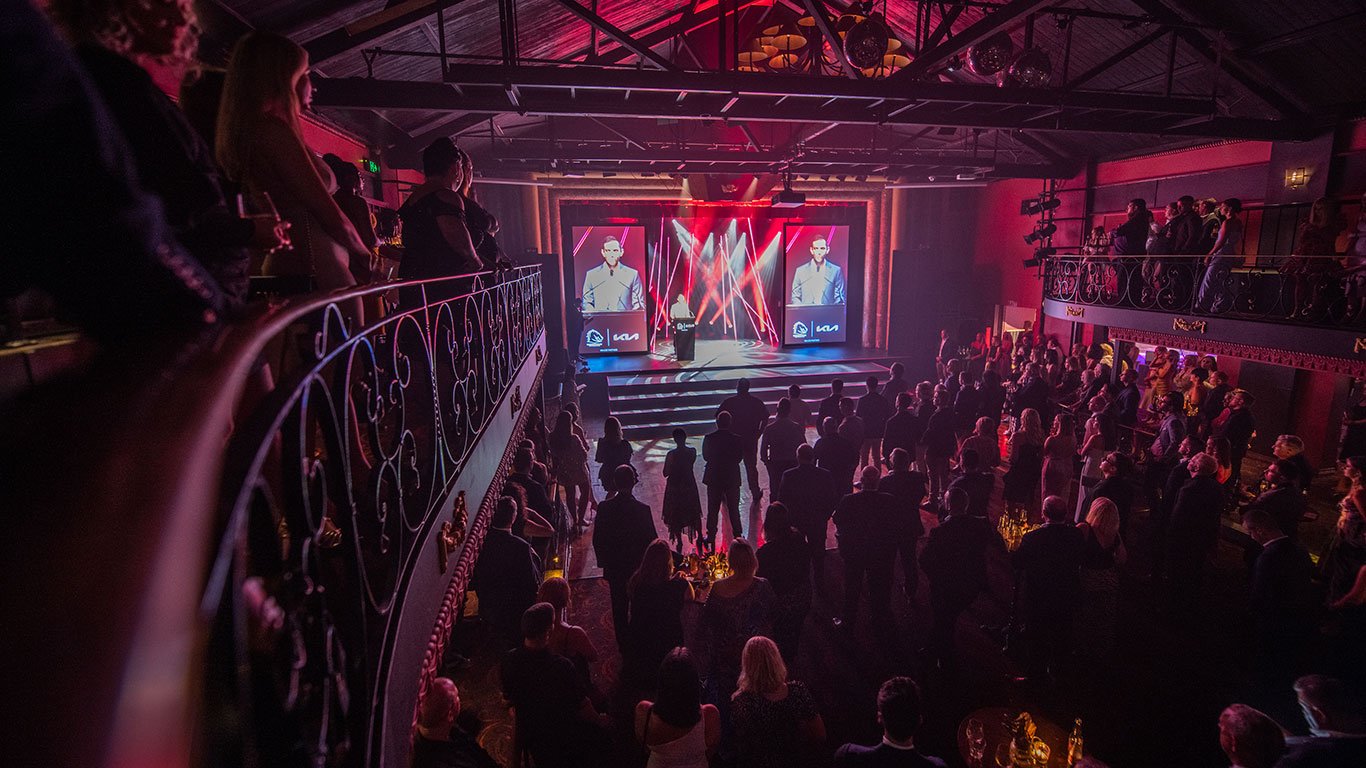